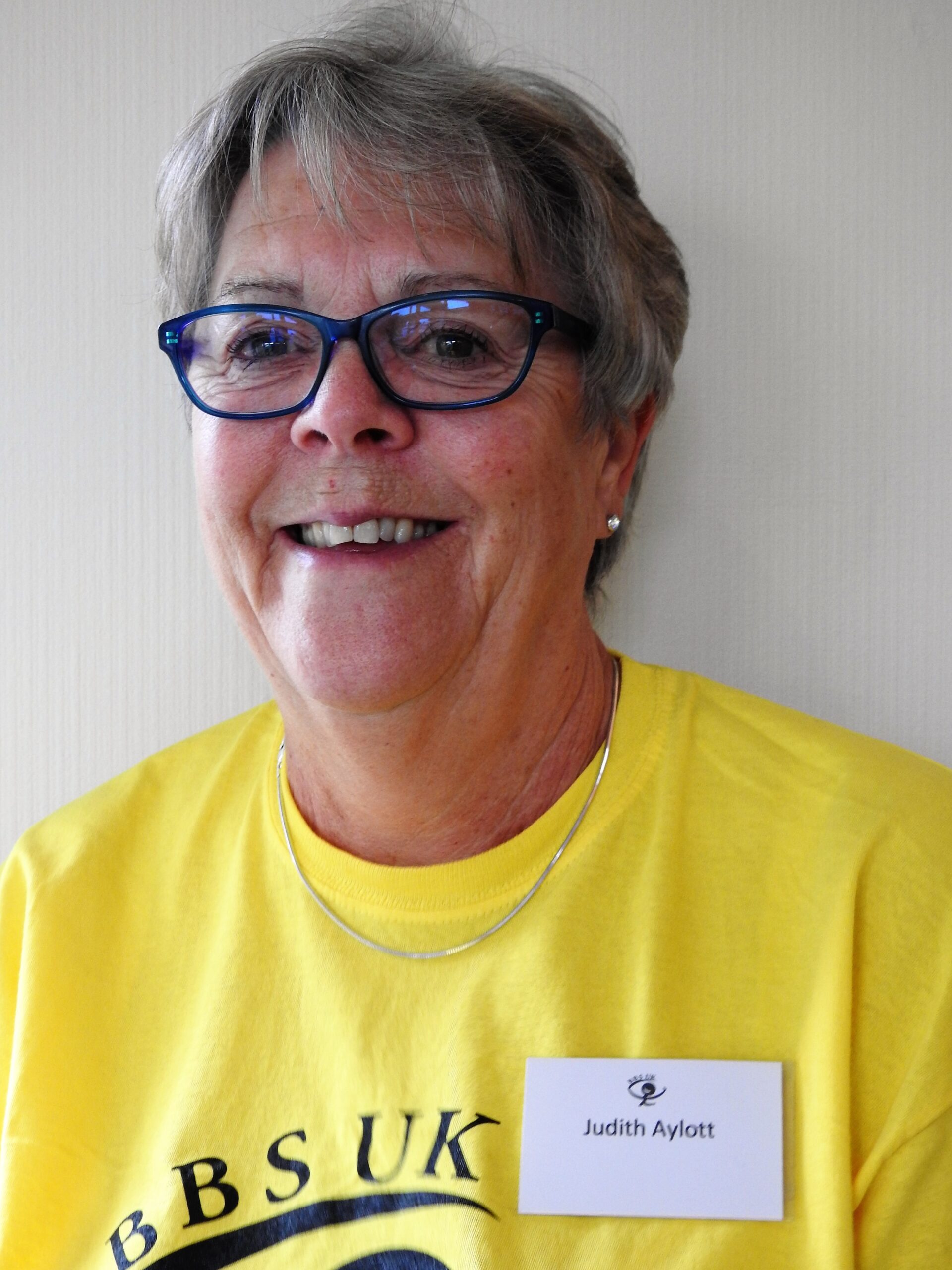 I am mother to two boys, who each have three children, so am grandmother to six! Two of my youngest son’s children have BBS 1. After leaving school I trained as a Fashion Buyer for a London Department Store, and then was a Department Manager of a well-known household/furniture store. After having my two sons, I retrained at a local college, learning administrative skills and worked as a PA to the Director of an Office Furniture Company, then for 12 years as a PA to the Director of an Educational Company. After moving to Cambridgeshire I worked as an Administrator for the Criminal Records Bureau at the Police Headquarters. I didn’t go to University, having only attended the University of Life!

I joined our local Women’s Institute, serving on the committee, for 10 years of which I was their Secretary. In 2005 I became a Councillor for Alconbury Parish Council and for 4 years in that time I was its Chairman. I gave up my Councillor duties at the end of 2018.

Whilst attending the BBS UK Conference in 2017, with my son and his family, I was so moved that I decided I wanted to do something to help the BBS UK Charity. I started making handbags and other items sending all proceeds to BBS UK. I felt this wasn’t enough, so a year ago became an Observer on the Charity Committee. I am not sure what I can offer, but I have learnt a lot during the last year and have really enjoyed working alongside the Trustees and Staff. I very much hope that I will be accepted as a Trustee. 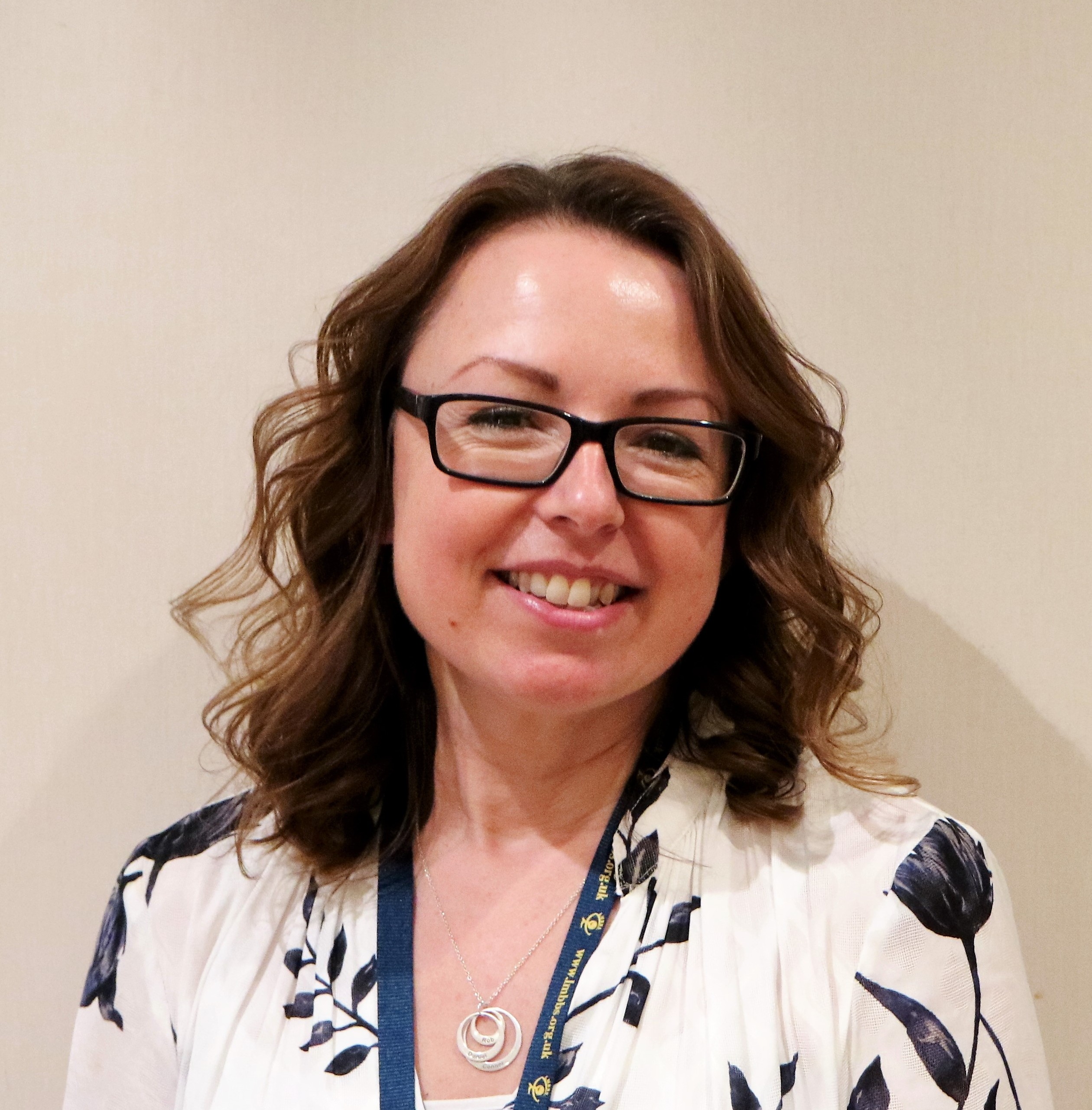 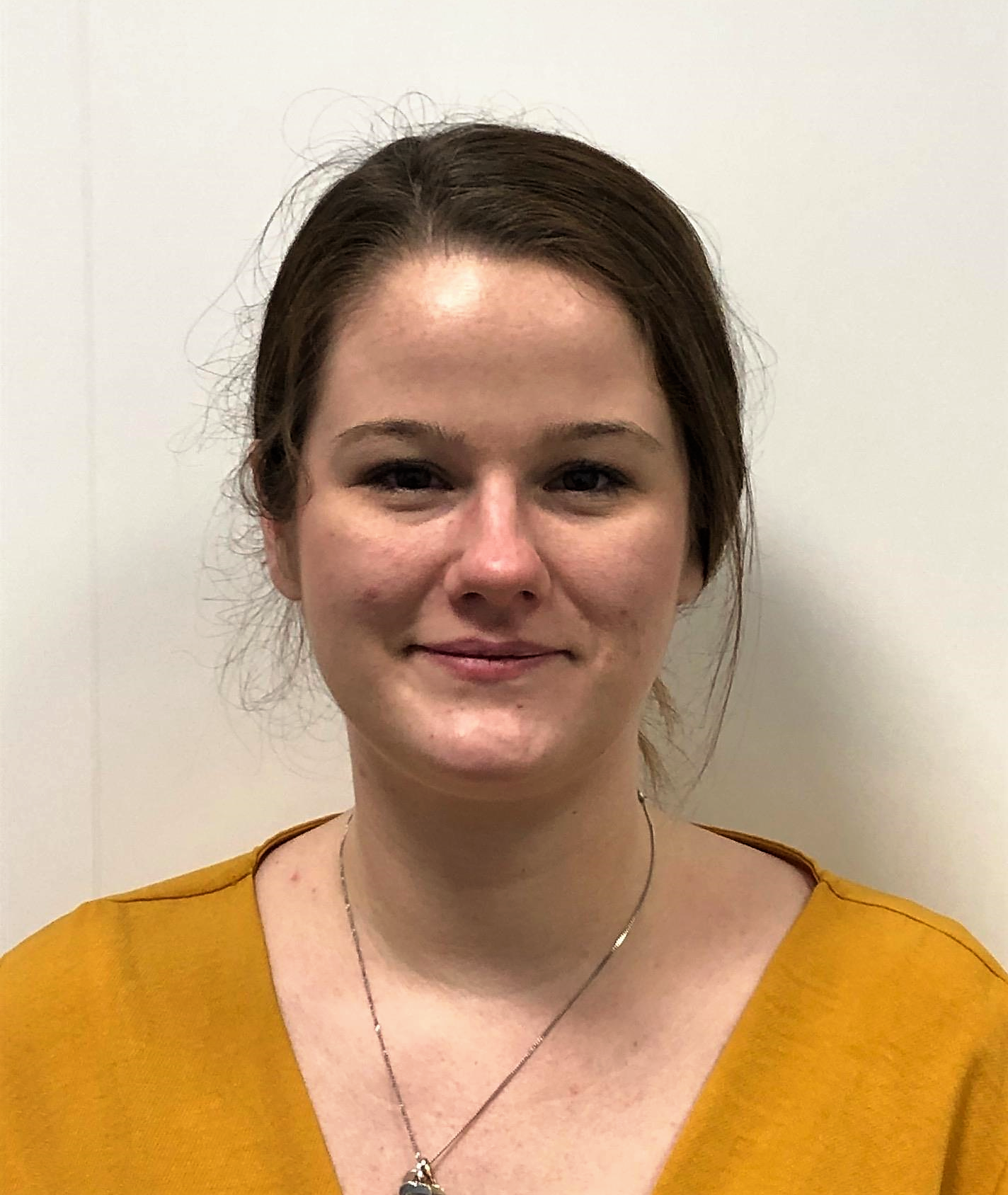