Born in London, many more years ago than I care to remember, I was educated in primary schools in Africa, Australia and UK. After schooling I studied Hotel & Catering at Ealing Hotel School then worked in catering management for several years until I tried my hand in kitchenware retail at Heal’s, Tottenham Court Road. Cooking, eating out and staying in amazing hotels is still a passion. Married in 1975 to Chris a Customs Officer, we moved around with his job.

I became a Civil Servant for DoE finally leaving as a Jobcentre Manager in Immingham, Humberside. After the Civil Service I began to work in fundraising and development in the not for profit sector, starting with NSPCC for many years in the East and North of England, moving to Linkage & Autism East Midlands, finally retiring in late 2017. We moved to Northamptonshire, downsizing and to be nearer to our two small grandchildren that year.

After a grown-up gap year in 2018 travelling to many parts of the world, I realised I still have a lot to give and applied for the part time role with BBS UK. I am now Fundraising Officer and thoroughly enjoying spreading the word about the amazing people connected with our charity. 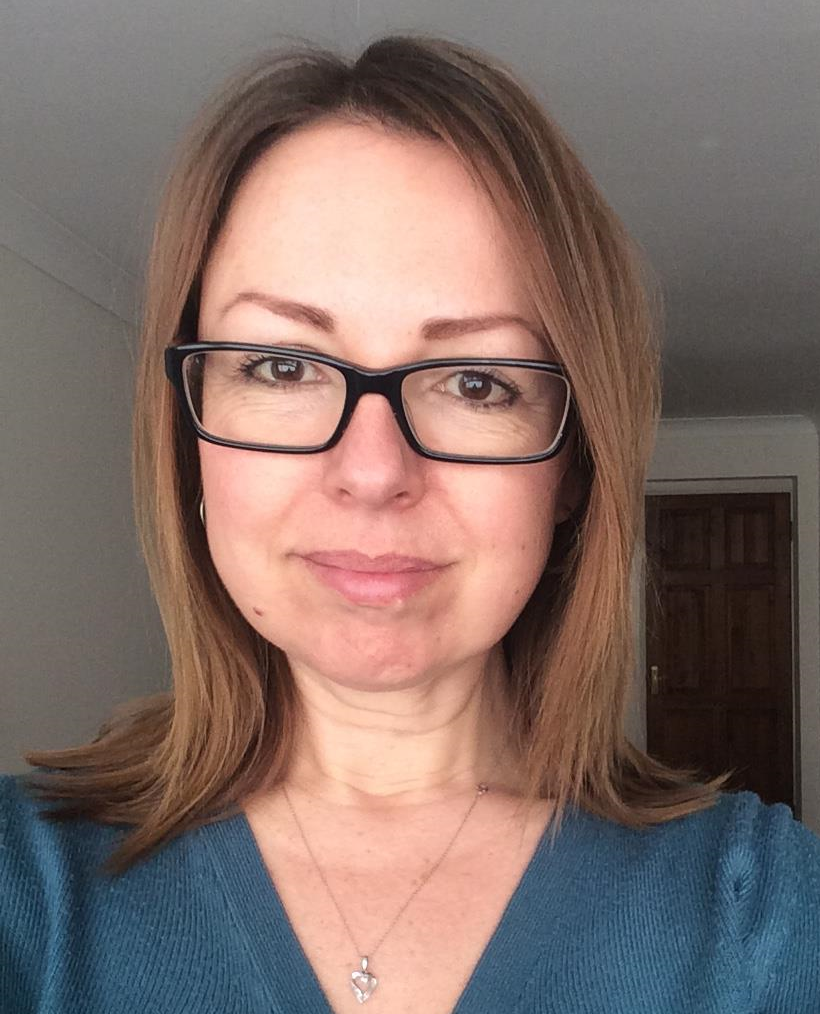 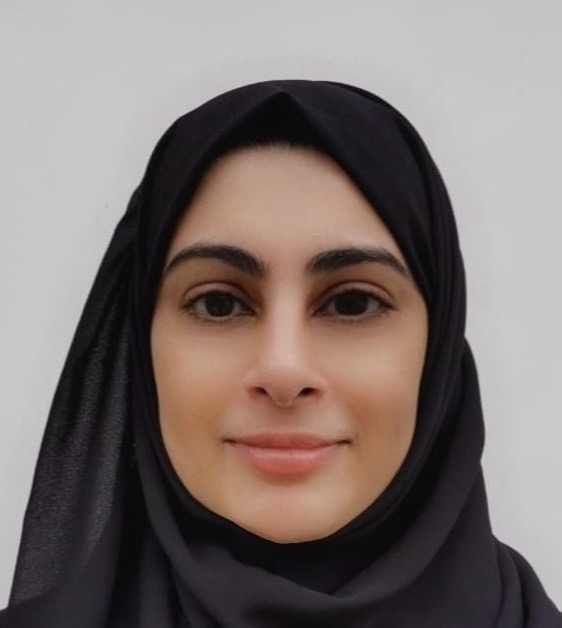 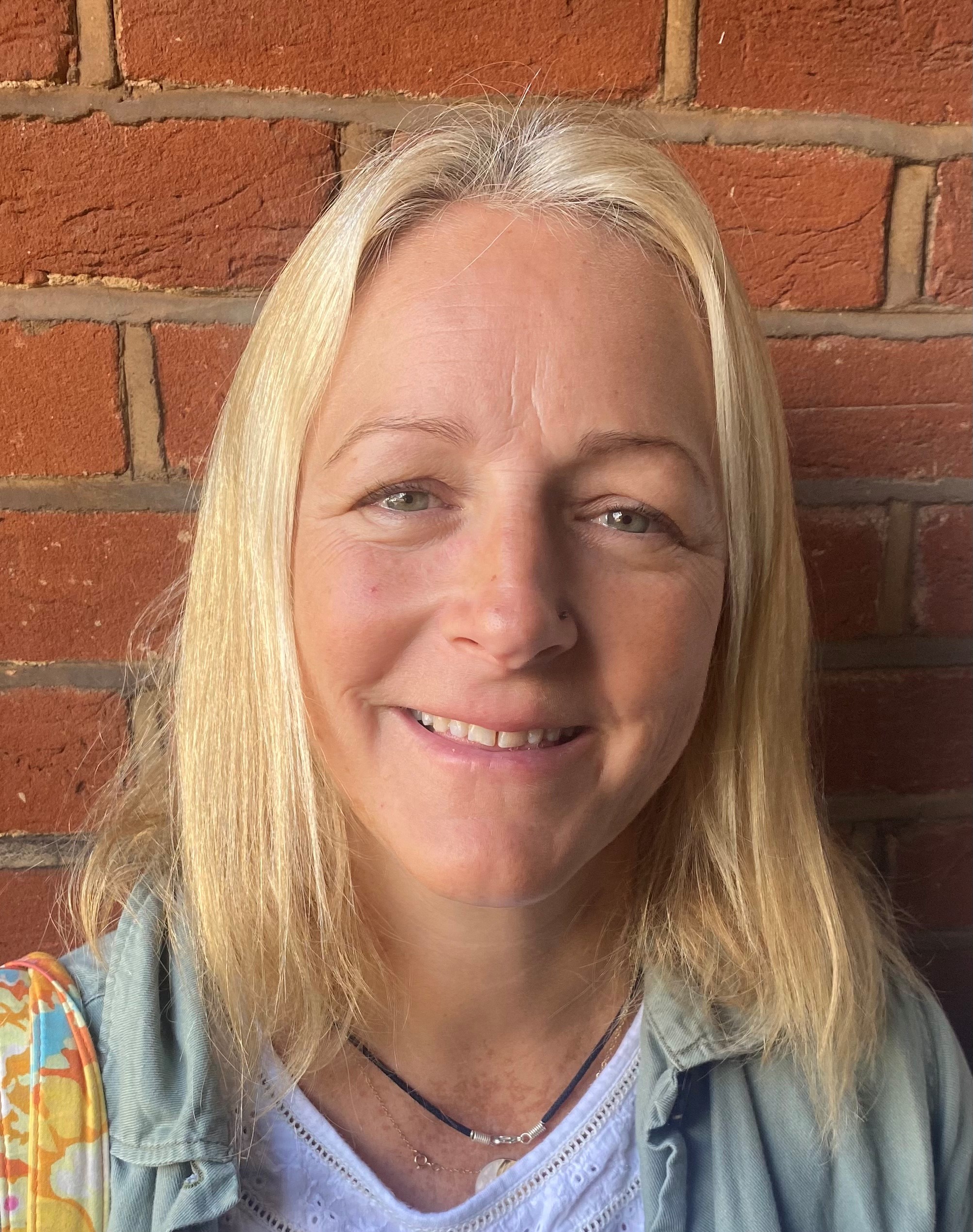 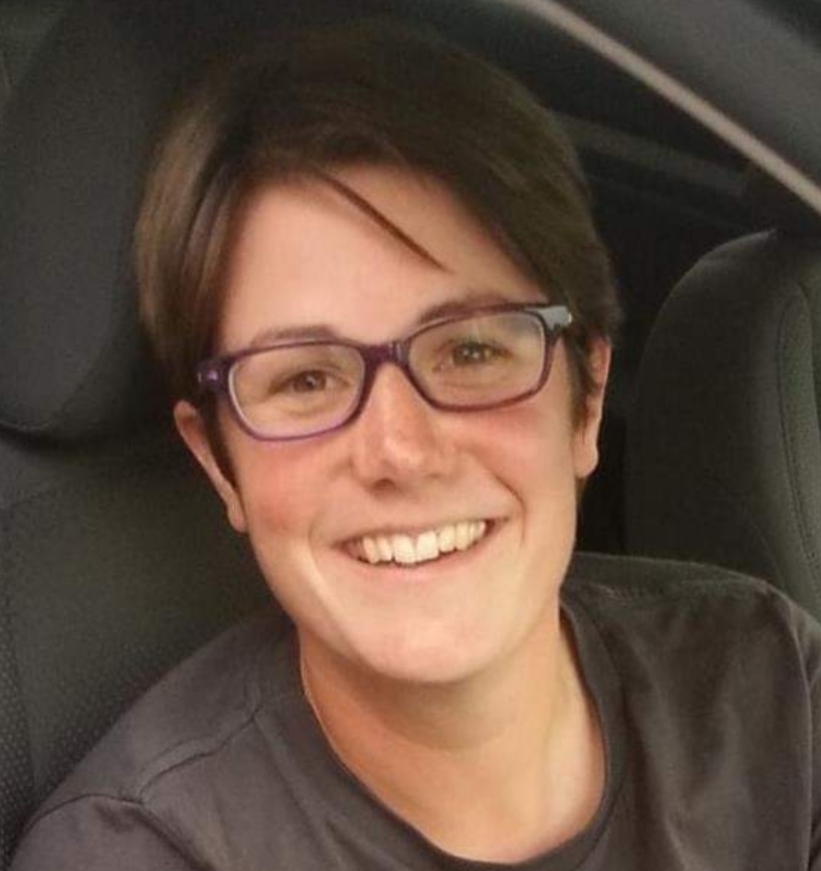