Bardet-Biedl Syndrome UK is the only registered charity supporting people with Bardet-Biedl Syndrome, their families and carers in the UK. BBS UK is a user led organisation and is represented by adults with Bardet-Biedl Syndrome (BBS) and parents of children with BBS. Trustees willingly give up their time to provide support, raise awareness, raise funds and do as much as they can to keep BBS UK moving forward. The trustees are from varied backgrounds bringing different life experiences, understanding and knowledge to represent our members.

The work of the Charity is never more obvious or appreciated than when going through the difficulties of diagnosis, however, there are many times when a friendly ear or information and support are needed. Life changes are much harder to deal with when trying to cope with a condition like BBS and it is during those times that our services come into their own. 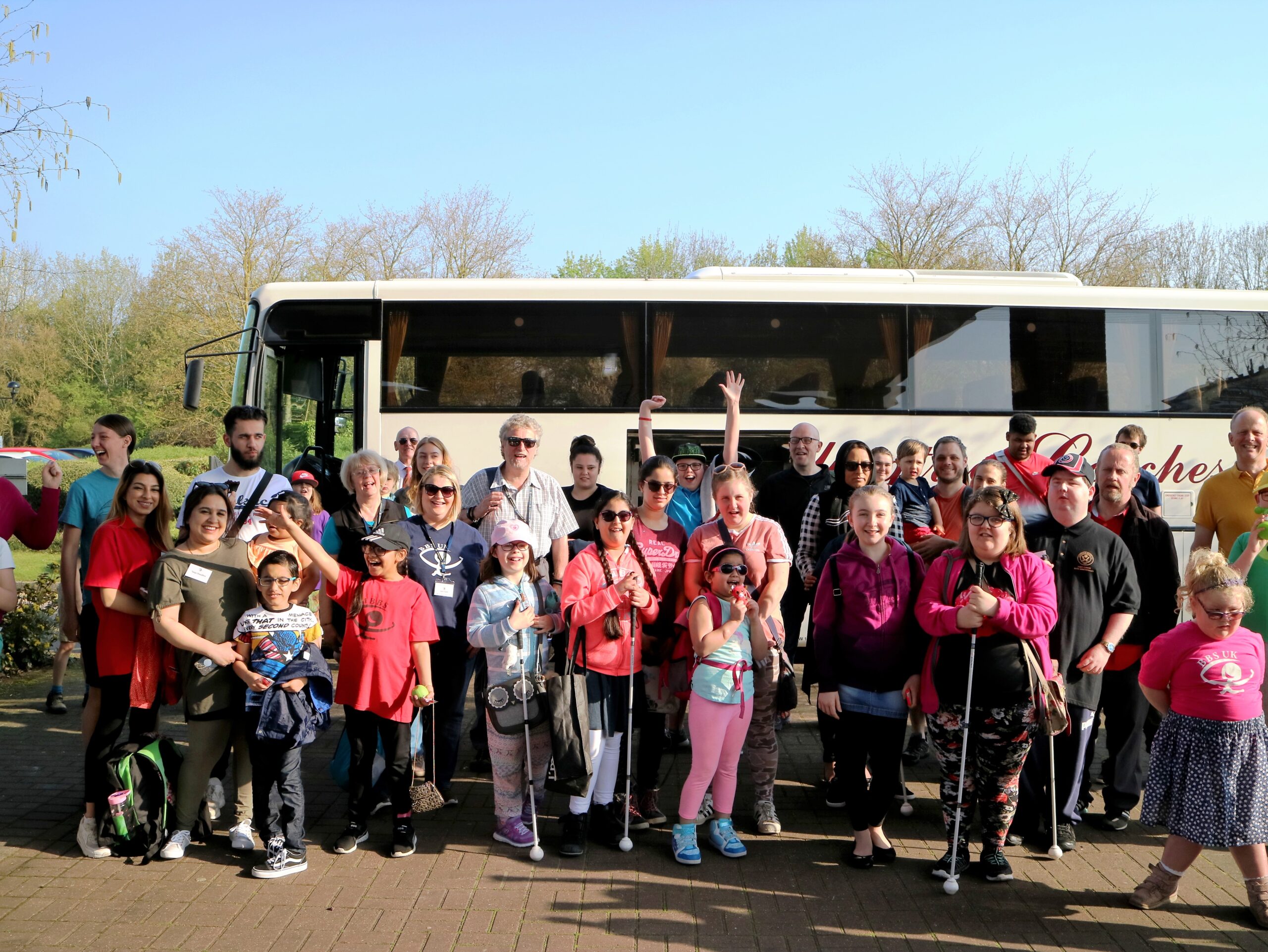 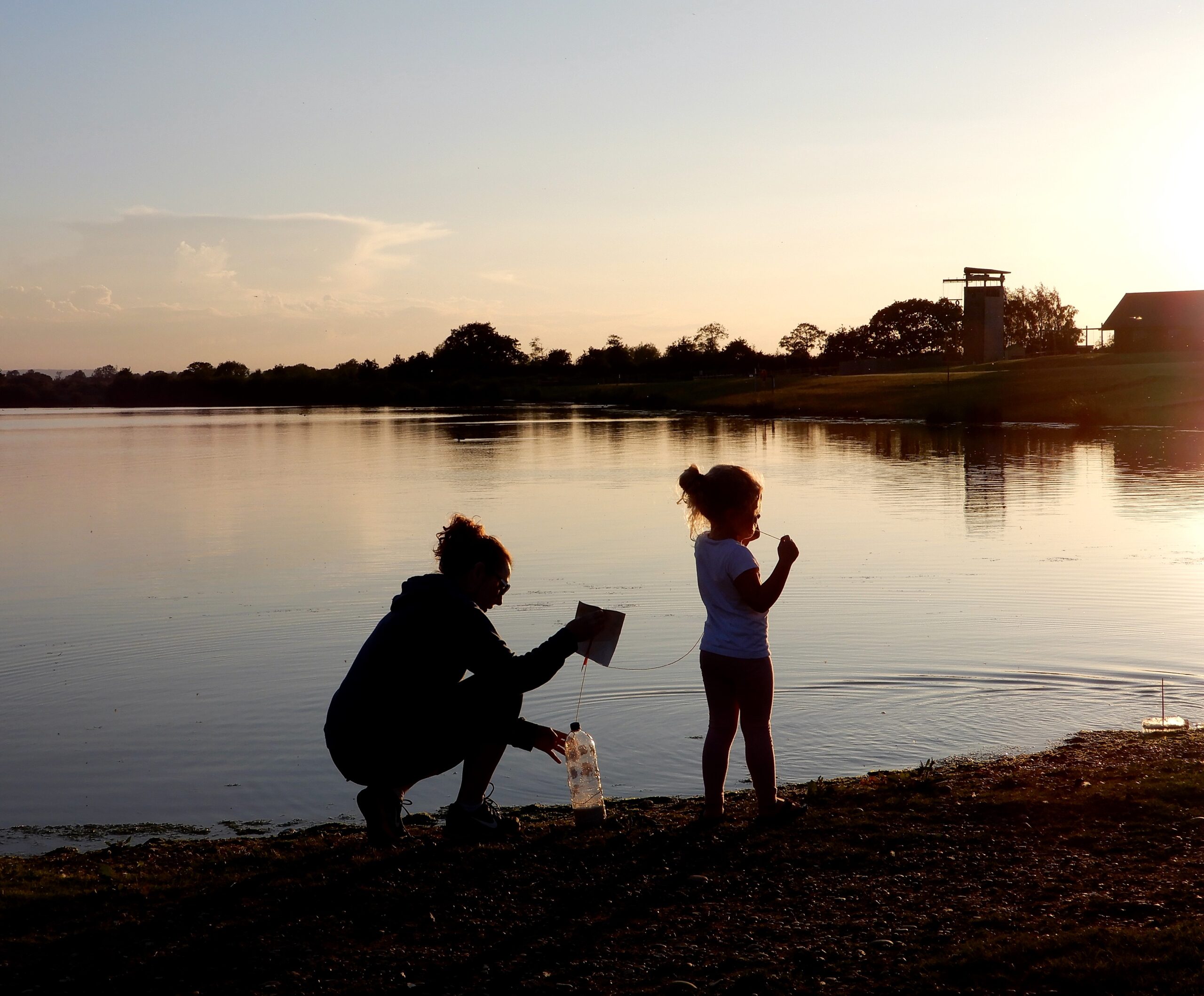 History of LMBBS and BBS UK

Bardet-Biedl Syndrome UK (previously Laurence-Moon Bardet-Biedl Society (LMBBS) ) first began in 1987 when a pilot meeting was held alongside British Retinitis Pigmentosa Society (BRPS). In 1988 a further meeting consisted of the group trying to form an independent committee to get the charity up and running as there was a true vision for LMBBS to be an entity in its own right. In 1989, the first conference style meeting was held and was attended by just 25 parents, 2 grandparents and a sister of someone with LMBBS. There were just two adults with the syndrome, 3 specialist speakers, a physiotherapist and a representative from Contact a Family. LMBBS finally established charitable status in 1993. The dedication of all those who lay the foundations and structure and the vision back in 1987 is as important to the charity today, as it was then.

In 2015 LMBBS officially changed its name to Bardet-Biedl Syndrome UK (BBS UK) as Bardet-Biedl Syndrome is generally the recognised term within the medical and scientific community on the basis of its clinical features and the charity felt it should reflect this change in recognition to our charitable name.

Conversion to the Charitable Incorporated Organisation (CIO) - The Board of Trustees have worked throughout the year on converting the current charity structure and in December 2018 the Trustees were delighted to receive approval from the Charity Commission for the new CIO, Bardet-Biedl Syndrome UK (BBS UK) registered charity (CIO) in England and Wales: No. 1181244. The CIO became active in 2019 and the Trustees are continuing to set up the finance facilities and renew the membership of the new organisation.

BBS UK’s members are at the heart of our work. Become a member and you’ll join a growing group of people who play a part in everything we do. Membership is entirely free to ensure that everyone who needs our support is able to access it. All members receive:

As a member, you can get involved in BBS UK’s work in all sorts of ways. There’s no pressure to do anything, but if you are keen to take action we'll support you every step of the way. Options include: